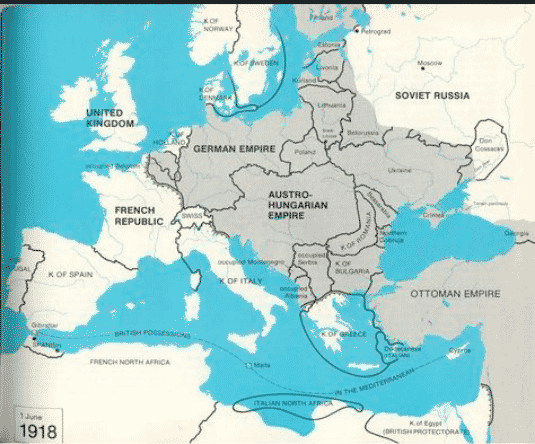 The battles of material on the Western Front in 1916 raised the economic component in modern warfare to a new intensity. The mode of war-making was undergoing a decisive shift. Backed up by their global empires and the supply chains from North America, this appeared to give the Entente a significant advantage over the Central Powers. This at least was the assessment of Ludendorff. 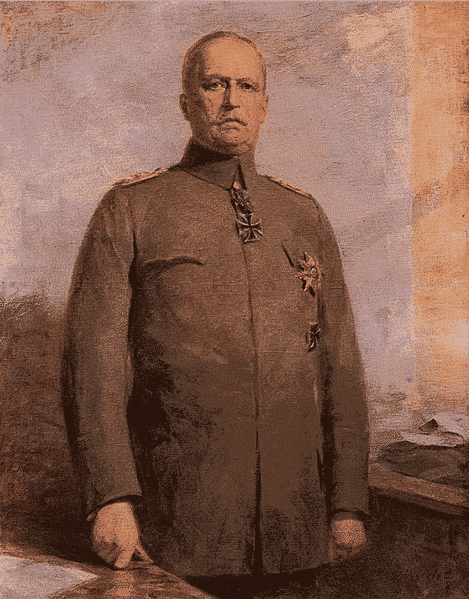 Did this mean that defeat for Imperial Germany and its allies was inevitable?

This is not merely a retrospective historical question. It was asked at the time. Unlike under Hitler’s dictatorship in World War II, the question about the rationale of World War I was not repressed or foreclosed. It was the dominant question in a remarkably open debate about the war, which took place (not only in Germany) in the midst of the war, a struggle that was consuming thousands of lives every day.

Of course it was hedged around with repression. If you openly advocated mutiny or strikes against the war effort, as the Spartakists did, you would be sent to jail. But it is an astonishing testament to the political culture of the early twentieth-century that a furious public debate about the rationale of the war (and not just about aggressive “war aims”) was possible at all – and not just in Germany, of course. On this I might blog at some future point.

In the mean time, this lecture in the War in Germany series tries to recreate the extraordinary rollercoaster ride of the war on the German side from the panic over Romania’s entry into the war in 1916 to Brest-Litovsk and the German entanglement in the Russian civil war in 1918.

I should add that whenever I try to summarize this argument I am left “wanting more”. There is something utterly vertiginous about this narrative.

Q: “You mean, if they had not launched the U Boats in January 1917 everything, everything about world history might have been different?!”

Q: “And they launched the U-Boats because they took as inevitable something that they in fact made inevitable by their aggression …? “.

And after a pause for reflection, not effect: “And that is how “determinism” sometimes operates. For fear of death you commit suicide.”

And then, to be honest, I am just left dumfounded not so much by the “cunning of history” as its sheer perversity.

Anyway, the lecture retraces an argument I have developed at greater length in Deluge. 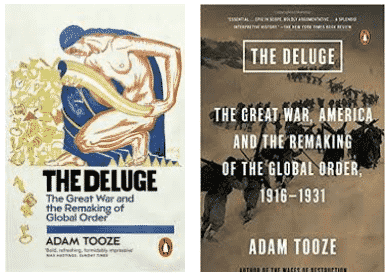