Notes on the Global Condition: Where in the world is America? 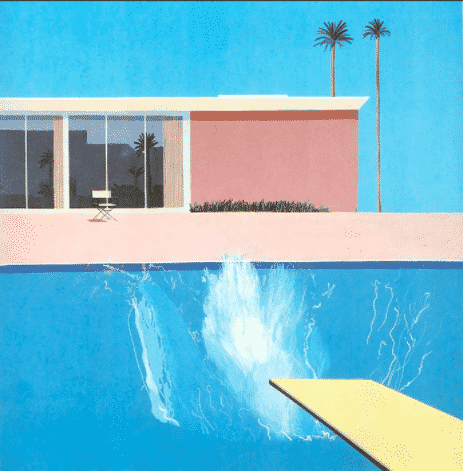 When did America’s soft power become American? Against the backdrop of the “global condition” this is not as paradoxical a question as it might seem.

David Hockney, whose travelling show you should see at the Met if you have not had the chance to see it elsewhere, was made by Bradford and London. But his images define a certain sense of California and he helped to make the LA art scene the powerhouse that it has become.

At the Met, the large canvasses feel cramped and at the dinner table last night there was agreement that the show would have been better exhibited at the Whitney’s beautiful new gallery downtown. But that raised the question, could Hockney be shown at New York’s premier museum for American art? The answer, at least in the 1980s, was no. As one Whitney curator remarked to the NYT: “Good try in your efforts to convince me that David Hockney is an American artist. Unfortunately our criteria is citizenship, not longevity of residency in the United States.” But the New York Times disagreed. The Whitney’s response, “ignored the obvious truth that while Mr. Hockney isn’t American, his palm trees and Malibu swimming pools certainly are.”

It also ignores Hockney’s desert collages, the deep influence on him of American color, his lifelong preoccupation with Pop, his dialogue with abstract expressionism, the IPad on which he has fashioned his late work and his huge contribution to the LA art scene as well as his various homes across California and his deep roots in the US cultural scene. 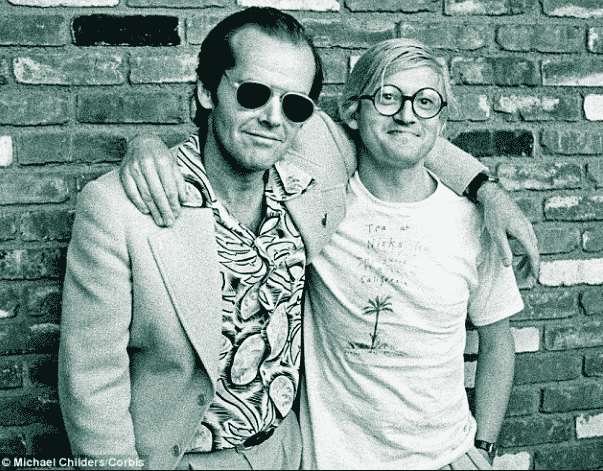 The same question of the Americanness of American culture had arisen just over a week ago at the conference at the University of Michigan, where I had the pleasure of commenting on three grad student papers spanning a hundred years and themes ranging from the New York music scene in the 1860s to the cultural politics of the Cold War in South Korea in the 1950s.

The New York musician-labour activists to whom Rachel Miller directed her study were overwhelmingly German emigres who arrived in the US from the 1840s onwards and brought their habits of collective organization with them. On Miller’s reading, the labour politics of mid-19th century New York were as much European as American. 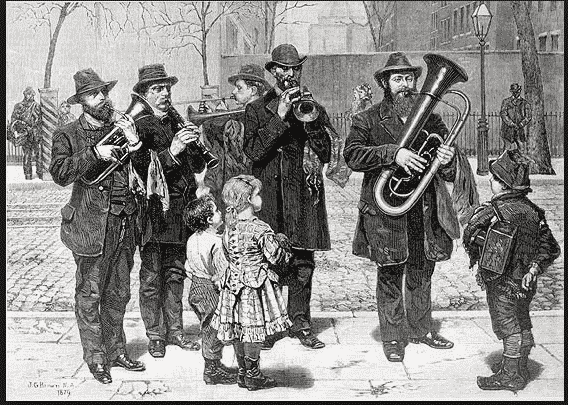 In a brilliant aside Miller remarks: America’s “theater historians know about 18th c. Atlantic world patterns, and 20th c. scholars (I’m thinking of Victoria De Grazia’s Irresistible Empire) know that U.S culture is exported, but if you follow workers’ movement and, even more importantly, the reasons for their movement, the “Americanness” of the century in the middle (the 19th century) is mostly the result of critical anxiety and subsequent canon-building.” Like the 18th century, it should be understood in light of the Atlantic crossings that shaped America.

So when did America become a cultural empire, an exporter of culture? The reference to Victoria de Grazia’s work pointed to the interwar period or the Cold War. Separated by a century, Minna Lee’s discussion of the reception in 1950s South Korea of the Moma’s path-breaking Family of Man photography exhibition seemed a clear case in point. Edward Steichen’s show, surely, was American Cold War humanism for global cultural export. 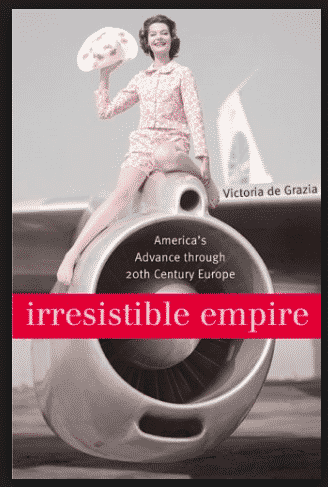 But what if one applied Miller’s skeptical question about national categories of culture in an age of global migration to the 1950s? Edward Steichen, the curator of the Family of Man show at the Moma was European-born. His great promoter and collaborator Alfred Stieglitz, the granddaddy of US photography, spent most of his formative years in Wilhelmine Germany and was a friend of Alfred Menzel’s. The MOMA that launched the Family of Man show would become the powerhouse of American modernism. But its business was nothing if not the construction of a global cannon of modernism out of fragments of European diaspora. Its mission was to create a narrative in which in the wake of World War II America finally succeed to the European mantle of cultural supremacy. That claim to global curatorship, barely more than a decade old, was what Lee’s South Korean intellectuals were debating in the mid 1950s. And as soon as it became powerful, it attracted global migrants like Hockney whose hommage to the fleshpots of California was so striking that it once again muddied the question of what was American.

It puts one in mind of Reinhold Wagnleitner’s wonderfully subversive suggestion in Coca-Colonization and the Cold War that the Marshall Plan’s arrival in Austria was akin to the return to Europe of a European dream of affluence.

It puts one in mind also of the question posed by Michael Geyer and Charles Bright, in one of their brilliant essays: “where in the world is America?”.