Notes on Social Theory (and History): artistic labour and the gig economy 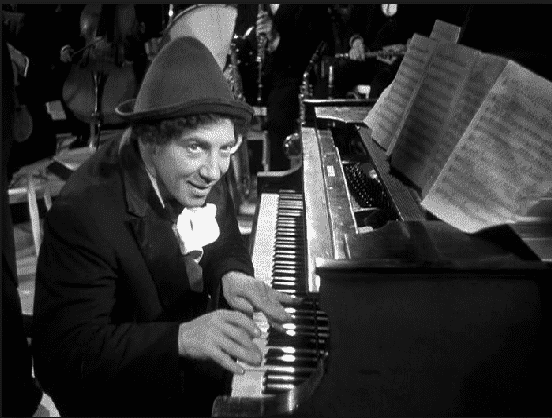 “Is it not crazy, asks e.g. (or at least something similar) Mr Senior, that the piano maker is a productive worker, but not the piano player, although obviously the piano would be absurd without the piano player? But this is exactly the case. The piano maker reproduces capital; the pianist only exchanges his labour for revenue. But doesn’t the pianist produce music and satisfy our musical ear, does he not even to a certain extent produce the latter? He does indeed: his labour produces something; but that does not make it productive labour in the economic sense; no more than the labour of the madman who produces delusions is productive. Labour becomes productive only by producing its own opposite.” K. Marx, Grundrisse Notebook III The Chapter on Capital

It as neat an illustration of what Marx meant by productive and unproductive labour as I have ever come across. It seems eminently teachable. What it makes clear is that the distinction between productive and unproductive is not a matter of creativity. It is not a question of whether labour has some impact on the world, or even whether something is being “made”. What is decisive is the accumulation and reproduction of capital. It also makes clear that being productive is not an inherent quality of certain kinds of labour. With regard to music-making the terms obviously change when performance can be captured, circulated and commodified. It is then plainly productive of capital. Remember the “Bowie Bonds” with which Bowie raised $55m on the revenue flow from his back catalogue. And yet despite this shift, the cultural valorization of labour follows different chronologies and rhythms. The idea of creative, artistic activity as labour is still hard to assimilate.

This is the fundamental problem of the modern economy to which Rachel Miller (UofM PhD American Culture) addressed herself in a brilliant paper she presented at the UofM workshop I was privileged to attend.

As Miller points out “by the close of the eighteenth-century, stage work had already become shorthand for unproductive labor”. Marx followed Adam Smith in this regard. And “even though we now know of ways that performance can be captured and circulated, the discursive effects linger”.

To deepen our understanding of the issue Miller presented a fascinating paper about the efforts by (mainly German) musicians in New York in the 1860s to found a musician’s union, the Mutual Musical Protective Union. This was before the age of recording. But the star system of operatic and virtuosity performance was already changing the economics of music making. 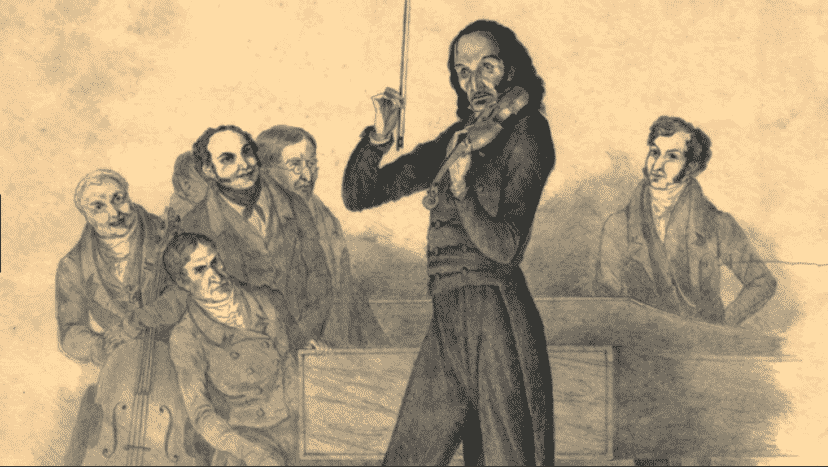 Though Rachel does not explicitly make this argument, it would seem reasonable to argue that this star system was productive in the Marxian sense, because it created star power, brand values which constituted an accumulation of intangible capital (I realize that this may be stretching the concept too far and am prepared to be schooled on the finer points of Marxian economics here). Certainly by the mid 19th century, theatrical entrepreneurs (the analogue of the piano-makers) was accumulating capital and market power on a significant scale. As Miller puts it: “Long before Hollywood, performers in the mid-century show trade confronted the hallmarks of industrialization—alienation, deskilling, routinization, and capital consolidation—and responded accordingly.” 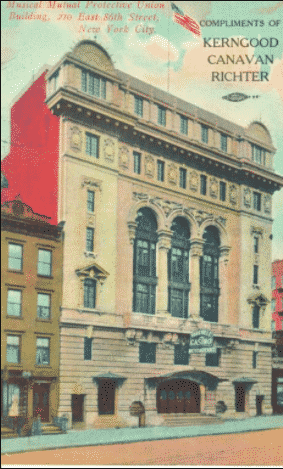 In the 1860s the mainly German theatrical musicians in New York undertook a hotly contested effort to establish the Mutual Musical Protective Union. This involved both classic trade union battles such as the rule requiring union members not to perform with non-members. But it also raised issues that seem all the more relevant given the current condition of precarity in the “gig economy”. To manage their precarious circumstances musicians wanted both the security of a regular seat in a theater orchestra and the freedom to boost their by no means generous earnings by taking higher paying evening gigs. In that case they would provide a substitute to the theater. This was advantageous in terms of earnings. But it frustrated theater managers and conductors who could find themselves on opening night with a crew of unfamiliar players. It also had the ironic effect of giving ammunition to those who argued that the musicians “were fungible, providing fuel for arguments that de-emphasized musicians’ individual skill, talent, or artistry.” To demand collective representation by a union undercut the claim to particular talent or even genius on which the cultural and social status of musicians as artists depended. After all a musician with a truly distinctive talent “would not sit many weeks in a theatrical orchestra, and would find no necessity to belong to a musical union to enforce a recognition of his claims.”

As the “gig economy” extends far beyond music to new realms including academia, Miller’s historical research has real bite. Indeed it is a powerful demonstration of how “relevant” and even “applied history” can be pursued well beyond the spheres to which that kind of work is normally thought to be confined.

PrevPreviousGerman Question(s): After Jamaica
NextNotes on the Global Condition: Where in the world is America?Next
related posts