Notes on the Global Condition: Nuclear aircraft carriers in the age of the anthropocene 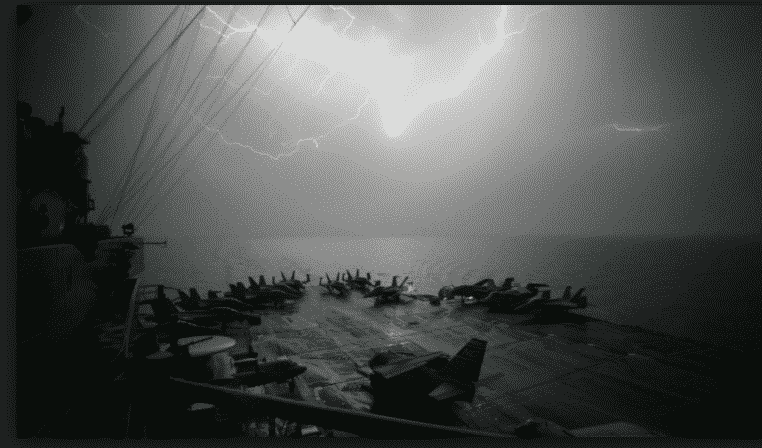 The refusal of the Trump administration to engage with the question of climate change not only causes consternation worldwide. It also causes tension within the apparatus of the American state. How are you to govern if you cannot officially recognize massive changes going on around you? The result is what The Economist in a brilliant article dubs “administrative bipolar disorder”.

America’s defense department with its gigantic domestic and worldwide footprint is forced to reckon with the reality of changing climate conditions as one of the basic parameters of its operations. Military infrastructure planners cannot ignore the reality of rising sea levels and increasingly unpredictable and violent weather patterns. If rather than pandering to coal lobbyists your job is to fly airplanes or sail ships, these are simply matters of operational reality.

In the face of the administration’s official indifference and denial, the Defense Department in January 2018 published a report -the Department of Defense Climate-Related Risk to DoD Infrastructure Initial Vulnerability Assessment Survey (SLVAS) Report – that highlights the impact of climate change effects across its infrastructure.

Of 3500 reporting sites almost half registered concerns about weather or sea level effects. Crucial staging grounds like the Marshall Islands and Diego Garcia may be swallowed up as the oceans rise. The gigantic Hampton Roads naval complex, which is home to much of America’s nuclear aircraft carrier fleet, may have to be redesigned if a large part of the facility finds itself under water.

At the same time the melting of the Northern polar ice opens up routes of navigation and zones of strategic competition that American military planners cannot ignore.

Along with the remarkable physical rearrangement climate change induces, what fascinates me are the bewildering temporalities of the anthropocene. Hitherto, in modernity, we could think of machinery and infrastructure as inserted into, transforming and reshaping nature. Nature and it temporality, through corrosion and other forms of wear and tear, enters the story as the enemy of the present. When technology decays, it falls out of the present, it becomes ruined, transitioning back to nature.

In the technophile vision of adaptation to climate change that temporal order remains intact. We will devise new technologies to cope with rising global temperatures. Diesel cars will be replaced by e-mobility. A new frontier of technology meets the constantly changing challenge of a new natural environment.

This vision however depends on simplistic vision of modernity’s temporal structure. It assumes that at any given moment it is the technological cutting edge that dominates. But what if we take into account David Edgerton’s “shock of the old”? The challenges facing America’s defense infrastructure from climate change are a particularly telling example. 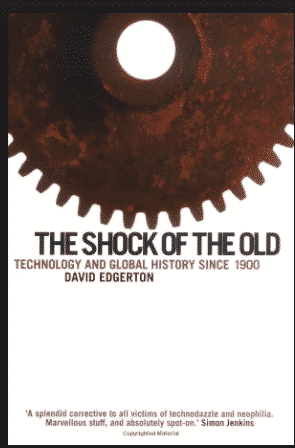 Consider giant naval vessels and the infrastructure of bases on which they depend. Naval station Norfolk in Virginia dates to 1917. It has continuously developed over a hundred years. 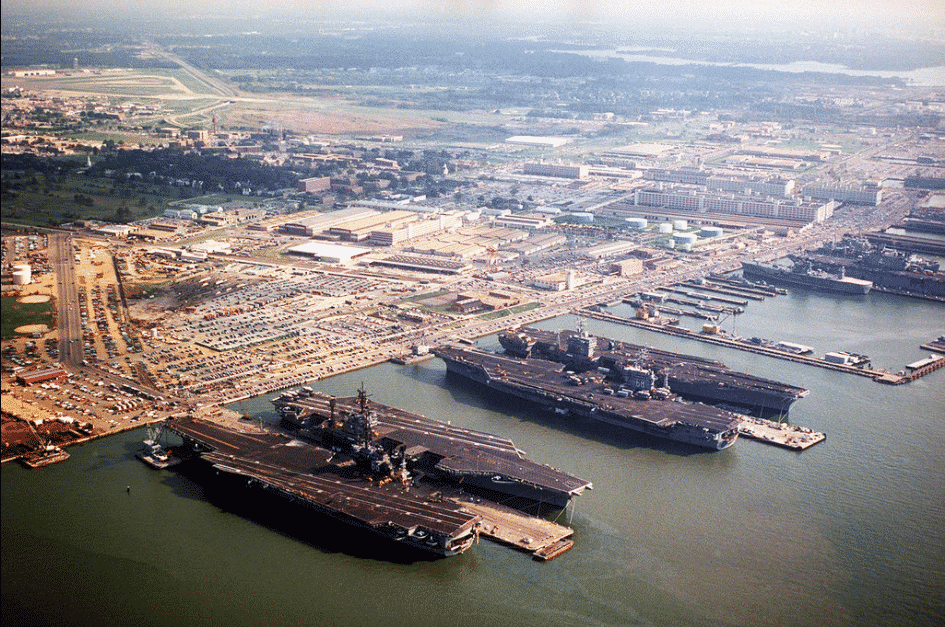 The Nimitz class nuclear aircraft carriers it supports have life spans of half a century or more depending on Pentagon budgets. Given the likely pace of climate change in coming decades, these giant artifacts of military technology will outlive the climactic conditions for which they were designed. The weather will be more modern than the US navy. The aircraft carriers will be of an older vintage than the storms that batter them. What happens when the history of the weather overtakes the greatest military superpower the world has ever seen?

They are a particularly extreme and strategically important instance of what happens when the shock of the old meets the challenge of the anthropocene. 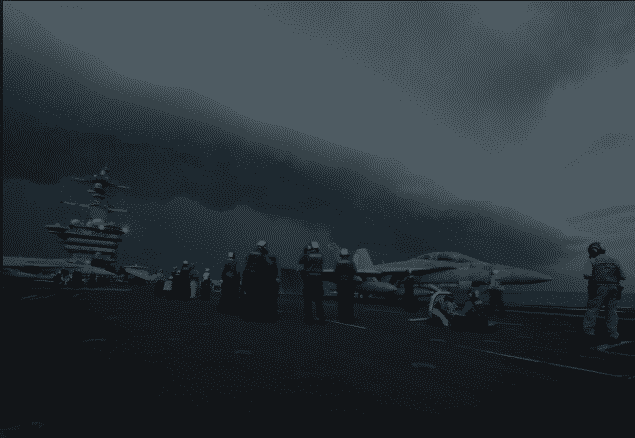 PrevPreviousWar in Germany: 1848 and the impasse of conservative militarism in Prussia
NextWar in Germany: Bismarck and the Austro-Prussian war of 1866Next
related posts