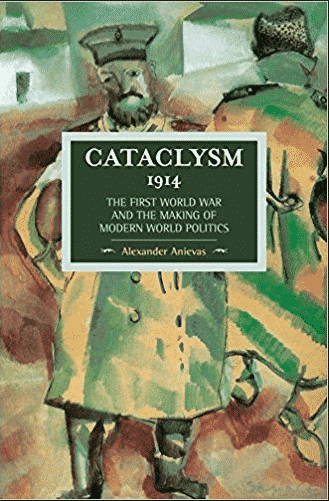 Yesterday, for reasons that are somewhat obscure, I found myself in a rather tense exchange about the historiography of 1914 with, of all people, Branko Milanovic.

Some weeks ago I shared with Branko a copy of a paper I contributed to a volume on 1914 edited by Alexander Anievas. 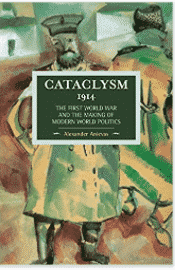 Branko took issue with a short section in the paper in which I review Chris Clark’s famously controversial take on the role of Serbia in triggering the war. In Chris’s determinedly “modernist” reading of 1914 Serbia plays the role of a present day Pakistan, a dangerously unstable state, wracked by the tensions of incomplete modernization, harboring transnational terrorists. In one short passage I rehearse Chris’s views and place them in a broader modernization scheme. Branko seems to find Chris’s interpretation objectionable and, furthermore, seems to be under the impression that I follow Chris’s line. I denied this in an email exchange. But, Branko insisted. On twitter he reproduced this passage from one of his emails to me: 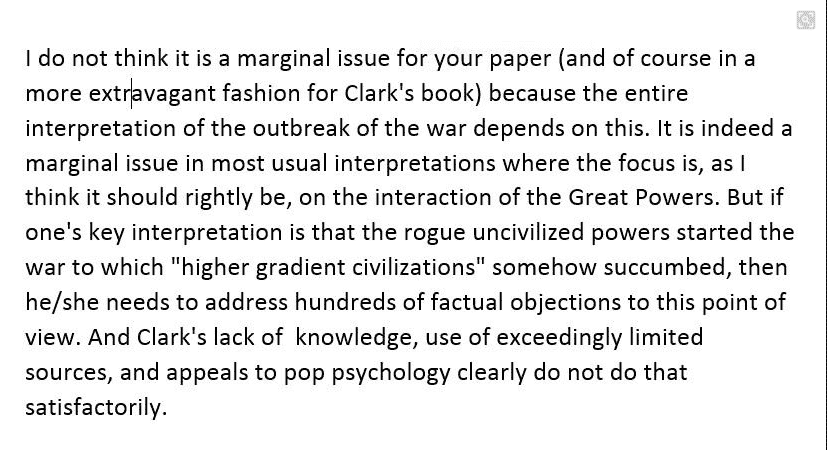 I am not going to speak for my close friend Chris Clark. Chris, who is not only brilliant but a scrupulous scholar, is more then capable of defending himself. The point at issue here is Branko’s reading of my 1914 paper. Do I espouse a hierarchical modernization model so as to attribute disproportionate responsibility for the outbreak of WWI to Serbia and to deflect attention from the Great Powers?

As Branko noted on twitter the paper is not available online. For those who are interested I attach it here: Adam Tooze – Political Economy and the July Crisis_ 2014_ final revised draft.

My answer, in short, is that I do not see how any competent reader could concur with Branko’s interpretation. The entire purpose of the paper is to critique simple versions of the “democratic peace hypothesis”. From section III onwards (the section immediately following the discussion of the Clark thesis on Serbia), I show how the major powers cannot be excused from responsibility – my argument revolves around the interaction between France, Germany and Russia – and that liberal modernization theories should be augmented to account for the complexity of alliance systems and the self-reflexivity of modern politics and international relations. Indeed, I argue that modernization theories, hierarchical rankings of states, and the historicity imbricated with this worldview played an active part in the escalation of international tension before 1914. 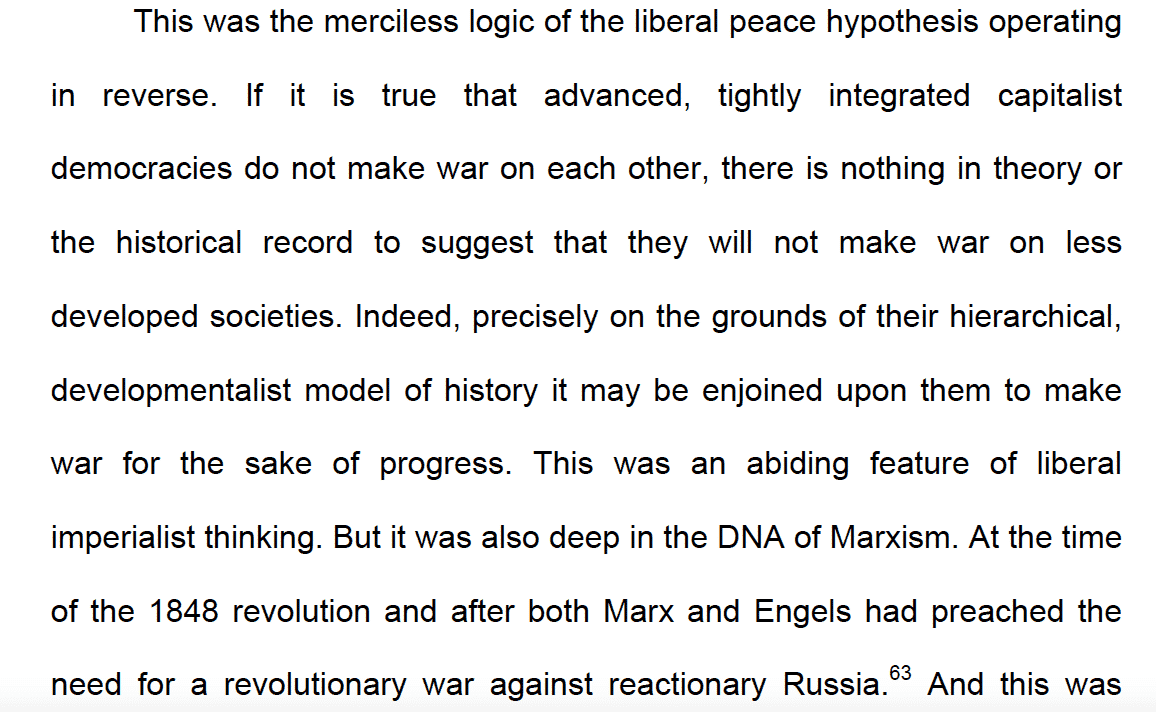 To avoid misunderstanding, acknowledging this imbrication with violence is not, for me, a knock-down objection to either liberal or Marxist world-views. But whatever position one takes, one should stop pretending that such theories are innocent.

I have the highest regard for Branko’s work on global inequality. I think we agree on the responsibility of the major powers for the outbreak of World War I. I don’t know what Branko’s position is either on modernization and geopolitics or on theories of modernization and geopolitics. We may disagree about how far Serbia’s economy had progressed before 1914. Together with Martin Ivanov, I have done some work on Bulgaria before 1914, but on Serbia I would rely on Palairet to whom Chris also refers. Of course, I’m only too happy to read new work, if new stuff on Serbia is available. It’s been a while since I thought about Balkan economic history. But that is incidental to the wider argument of this paper, which is essentially an exercise in historiographical or theoretical reflection on how theories of modernization might be brought into history and placed in dialogue with theories of imperialism.

I’ll leave it at that.