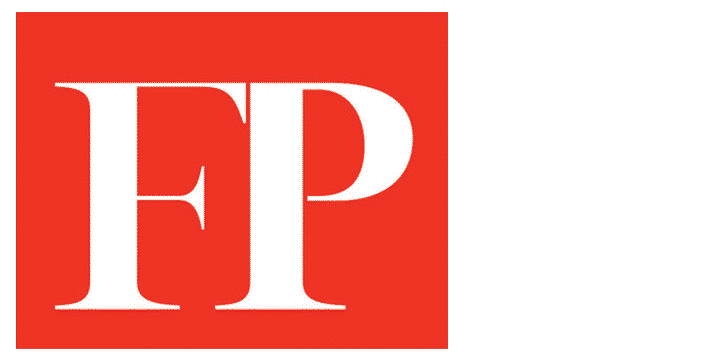 The Bahamas represents how global capitalism can go very right, and very wrong, at exactly the same time.

On Jan. 3, as Sam Bankman-Fried pleaded not guilty in New York on charges stemming from the collapse of one of the world’s largest cryptocurrency exchanges, the FTX debacle became, once again, a U.S. story. The Bahamian backdrop to the last days of FTX has faded into the background. But the torrid affair between what was once touted as the leading edge of financial technology, or fintech, and the Bahamas—a nation of 400,000 people, spread over some 700 islands, 50 miles or so offshore of Florida—is not merely incidental. It highlights the way in which the wider Caribbean region has repeatedly functioned as a Frankenstein laboratory of global capitalism.

The Caribbean was the first region of the world to feel the full force of Western conquest and plantation slavery. In the 17th and 18th centuries, the Bahamas was a legendary base for piracy and smuggling. The 20th century brought the rise of American power and the struggles of the Cold War. Again and again, the fragile island chains have been wracked by hurricanes, volcanic eruptions, and earthquakes, all of which bring devastation but also prompt the churn of property and new waves of investment.

Every year, the spectacular beauty of the Caribbean attracts millions of tourists in search of sea and sun. Casinos and resorts jostle with the remnants of plantations, dilapidated factories, and freeports. Mega-yachts, fast boats, cruise ships, tramp steamers, tourist flights, and private planes enable people, money, and goods to circulate.

It is a region of extreme inequalities both between and within nations. The Bahamas, with a GDP per capita of around $30,000, is one of the highest-income countries in the region, featuring pockets of extreme affluence like that enjoyed by the FTX crew at the Albany resort on the island of New Providence. At the same time, the minimum wage in Nassau, at $250 per week, is that of a lower-middle-income country. That, however, is enough to attract tens of thousands of migrants from Haiti, who eke out an existence in shanty slums huddled around every Bahamian settlement and town.

Making a fuss over America’s Inflation Reduction Act is gratuitous and counterproductive. Read the full article at the Financial Times 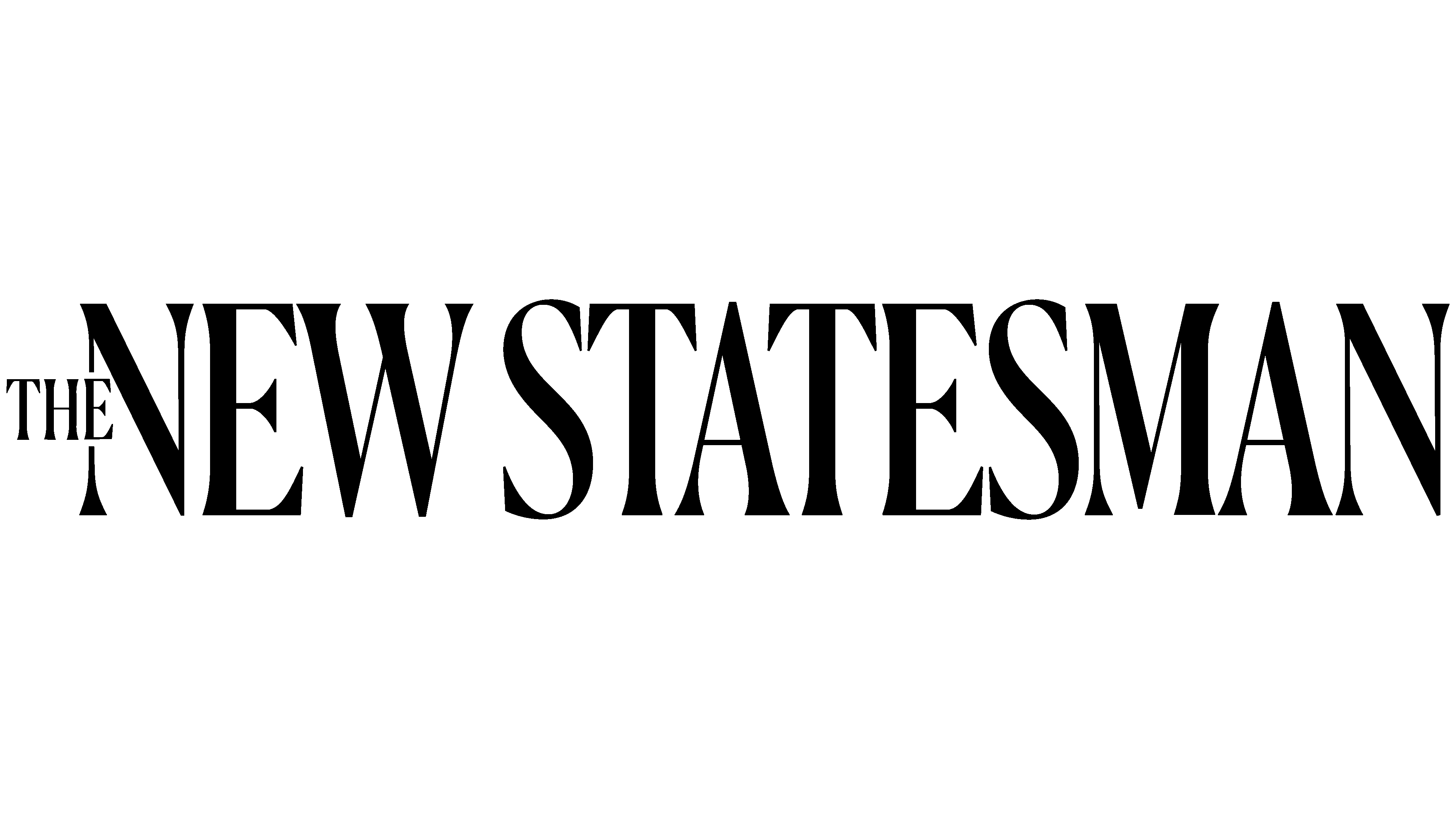 The US is addicted to greatness – and haunted by its loss. Great powers, both past and present, are haunted by three interconnected preoccupations: they