The Cop26 message? We are trusting big business, not states, to fix the climate crisis 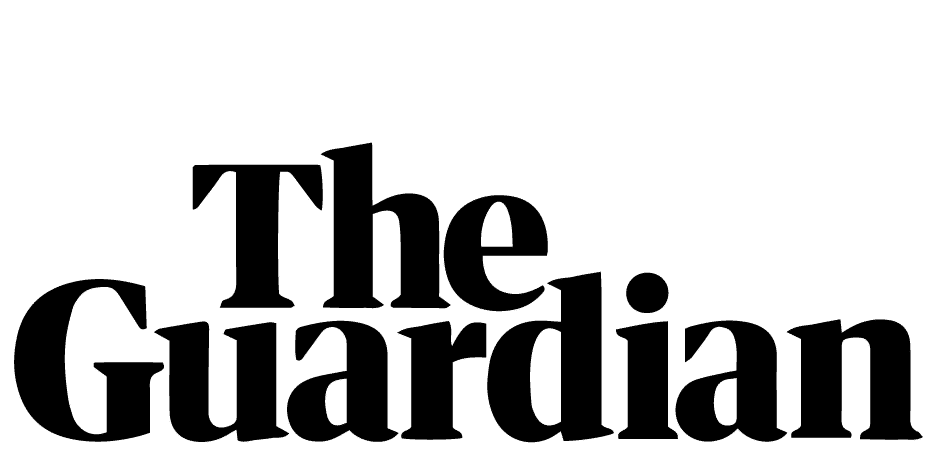 The summit exposed a world looking beyond a broken neoliberal model

Cop26 delivered no big climate deal. Nor, in truth, was there any reason to expect one. The drastic measures that might – at a stroke – open a path to climate stability are not viable in political or diplomatic terms. Like climate breakdown itself, this is a fact to be reckoned with, a fact not just about “politicians”, but about the polities of which we are all, like it or not, a part. The step from the scientific recognition of a climate emergency to societal agreement on radical action is still too great. All that the negotiators at Cop26 could manage was makeshift.

When it comes to climate finance, the gap between what is needed and what is on the table is dizzying. The talk at the conference was all about the annual $100bn (£75bn) that rich countries had promised to poorer nations back in 2009. The rich countries have now apologised for falling short. The new resolution is to make up the difference by 2022 and then negotiate a new framework. It is symbolically important and of some practical help. But, as everyone knows, it falls laughably short of what is necessary. John Kerry, America’s chief negotiator, said so himself in a speech to the CBI. It isn’t billions we need, it is trillions. Somewhere between $2.6tn and $4.6tn every year in funding for low-income countries to mitigate and adapt to the crisis. Those are figures, Kerry went on to say, no government in the world is going to match. Not America. Not China.

We should take the hint. There isn’t going to be a big green Marshall plan. Nor are Europe or Japan going to come up with trillions in government money either. The solution, if there is to be one, is not going to come from rich governments shouldering the global burden on national balance sheets.After the failure of Cop26, there’s only one last hope for our survivalGeorge Monbiot

So, how does Kerry propose to close the gap? As far as he is concerned, the solution is private business. Hence the excitement about the $130tn that Mark Carney claims to have rallied in the Glasgow Financial Alliance for Net Zero, a coalition of banks, asset managers, pension and insurance funds.

Lending by that group will not be concessional. The trillions, Kerry insisted to his Glasgow audience, will earn a proper rate of return. But how then will they flow to low-income countries? After all, if there was a decent chance of making profit by wiring west Africa for solar power, the trillions would already be at work. For that, Larry Fink of BlackRock, the world’s largest fund manager, has a ready answer. He can direct trillions towards the energy transition in low-income countries, if the International Monetary Fund and the World Bank are there to “derisk” the lending, by absorbing the first loss on projects in Africa, Latin America and Asia. Even more money will flow if there is a carbon price that gives clean energy a competitive advantage.

Read the full article at The Guardian.

The First Global Deflation Has Begun, and It’s Unclear Just How Painful It Will Be

Around the world, rapid economic recovery from the Covid shock unleashed the largest wave of inflation we have seen since the early 1980s. In response,

What is Kwasi Kwarteng really up to? One answer: this is a reckless gamble to shrink the state

In the US they call it ‘starving the beast’ – cut taxes and, as revenue decreases, you create irresistible pressure for austerity Markets have delivered