The EU, the US and the Crisis in Ukraine 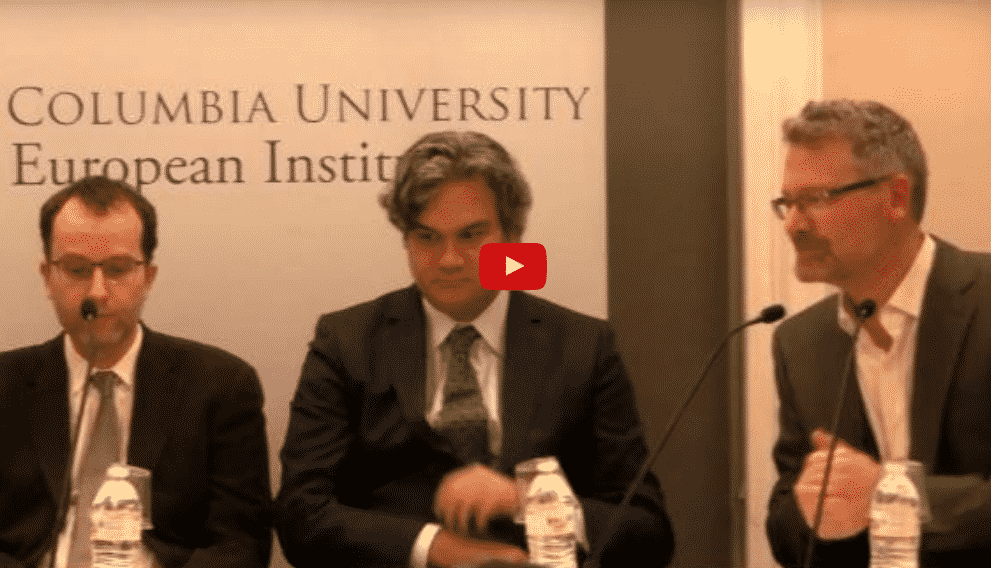 The European Union and the United States have joined efforts to try to contain and resolve the crisis in Ukraine. This close cooperation has not been without its tensions. Speakers at this roundtable discussion will compare the EU and US approaches to the crisis and efforts to address it, and will also present their visions of possible outcomes to the conflict. 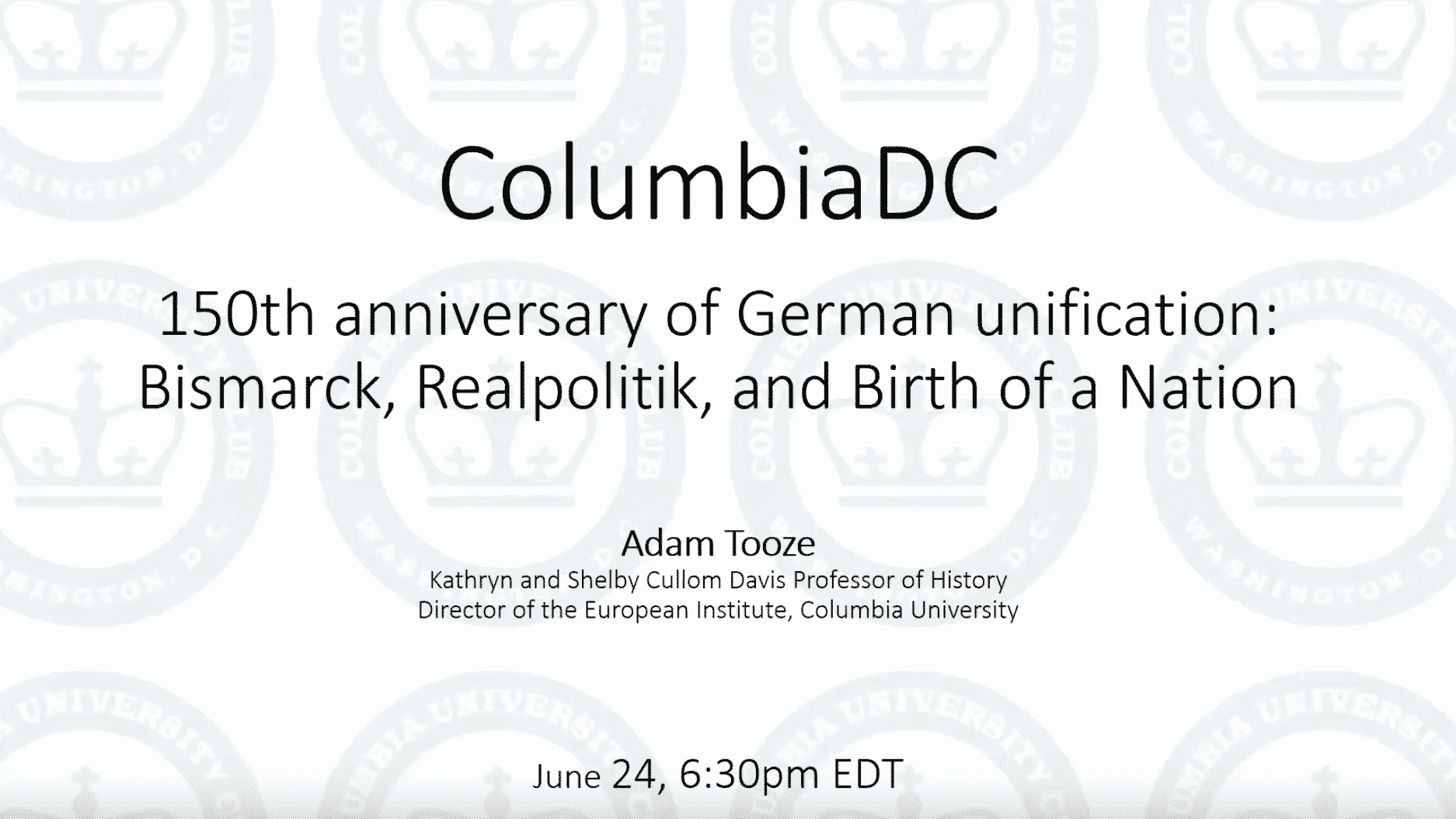 150th anniversary of German unification: Bismarck, Realpolitik, and Birth of a Nation With Columbia DC

Napoleon’s invasion smashed the Holy Roman Empire in 1806 and with it what was left of the early modern/medieval frame. Class strife in the wake 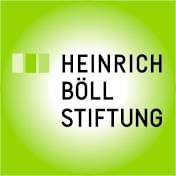 On climate, jobs and financial stability: Towards a new mandate for central banks?

There was a time when the world still seemed a good – and above all simple – place for monetary authorities. Every few weeks, they